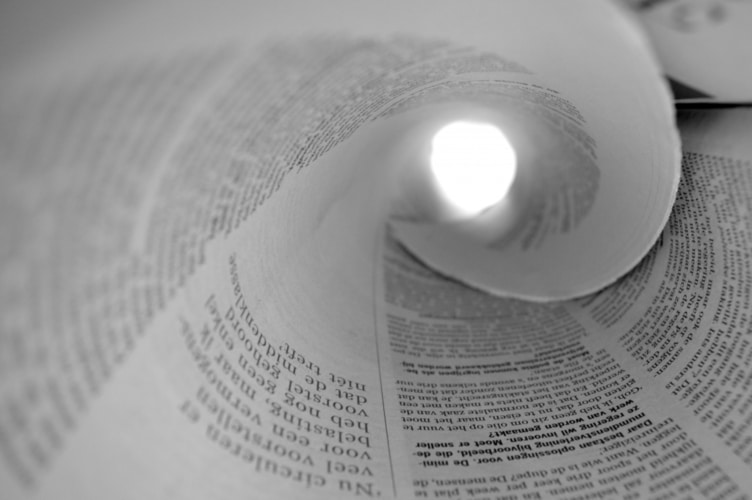 Religions of the World

The Religions of the World Collapse into Chaos as Truth Revealed:

What would happen if all The religions of the world were shown to be based on myths and half-truths? That all religions suffered from manufactured interference, storytelling and theological-political motivations, and even scientific revelations from the long distant past. These revelations would crush and stun the world population causing a spiritual void of worldly beliefs. The world would be thrown into chaos with the disintegration of faith and hope. Even in the dark days of Hitler, people lived and survived on their religious beliefs. Did ancient man, to give hope to the living in this materialistic physical world, contrive to give us God’s and Goddesses? Did the ancient philosophers contrive to give us a single God to help us through this physical existence?

It makes sense that without meaning to existence a mundane life cycle is lived without fulfillment. Somehow, there must be a supernatural belief or philosophy in every lifetime or the days of our lives are meaningless.

Finding the Best Religion in the World By Gregory Vanden Berge:

I would like to send this message out to every religion in the world. If you truly have the best religion and you know it without a doubt, how come your God hasn’t given you the ability to convince everyone that he’s superior to the others? Do your religious beliefs come from traditions that have never been questioned?

If your religion truly believes in love and practices compassion, while giving to the needy, why would you judge another religion as wrong? I’m going to go out on a limb here and speculate that most religions, fear being judged, but other religions. They easily control their followers, as mothers and fathers are replaced by their children, who often never question their religious traditions or beliefs, which have been passed down throughout the ages.

If you truly have the best religion, you should be able to provide answers to almost any question and your God should have given you the ability to convince anyone, that your religion is superior to all others.

I consider myself to be a decent and honest person, if I can’t convince someone that I am right, it might not mean that I am wrong, but I am not going to avoid any questions that they have to ask me or make anything up, to prove a point.

If I can’t answer an honest question, I’m surely not going to reply, with the simple statement,” You simply need to believe” or” Everything in our religious text is true.”

Organized religion shouldn’t be afraid to answer any questions and provide answers that make sense. That’s probably the reason why there’s not just one religion because the religious leaders can’t make total sense out of their religious scriptures.

Fiction Is The Religion Of The World By Norma Holt:

People go mad over a good story or movie and can become so involved in it that they even dress as the characters. The recent release of the latest Star War picture proves that there is nothing like fiction to bring in the money and influence the majority. Actors are sought after, admired, even worshiped while some followers may have plastic surgery to take on their features. Followers of Elvis Presley are a case in point as tens of thousands imitate his ways almost 40 years after his death.

So what is it about fiction that grabs people to this extent? What happens to their mind and their spirituality if all they care about is what has come out of other people’s imagination? The behavior of mankind is entwined in idealism dreamt up by ancestors and refined into great stories.

Recently when a new device was released by a major computer company people queued up from the night before to be among the first to get their hands on it. But there is nothing special about being first except that they can brag about it. That hits the nail on the head because everything of worth in this world is about pride and vanity.

Images of celestial bodies transformed into human-like gods are adored; prayed to; nurtured; cared for lovingly; and paraded around on the shoulders of men who treat them as supernatural beings. To expect that they have power and can answer one’s prayers is about as dumb as the human mind can be, yet that is at the heart of religions today.

“They lavish gold out of the bag, and weigh silver in the balance, and hire a goldsmith: and he maketh it a god; they fall, yea, they worship. They bear him upon the shoulder, they carry him and set him in his place, and he standeth yea, one shall cry unto him, yet can he not answer, nor save him out of his troubles.” Isaiah 46:6,7

Religions of the world like all fiction are based on magic and worship. They are based on what one can’t see and the tricks or foolery associated with things like the afterlife or with the status of one in this life. The fools who follow them cannot separate reality and search within for the spiritual connection to the real God, the Spirit of the Universe. It now has all worshipers of idols in its sights.

Hope And Faith | Can You Have Hope Without Faith?

What are Nuwaubian Facts and Nuwaubian meaning and History?