All About Spiritual But Not Religious

It is a popular phrase and initialism used to self-identify a life stance of spirituality that does not regard organized religion as the sole or most valuable means of furthering spiritual growth. Historically, the words religious and spiritual have been used synonymously to describe all the various aspects of the concept of religion, but in contemporary usage spirituality has often become associated with the interior life of the individual, placing an emphasis upon the well-being of the “mind-body-spirit”, while religion refers to organizational or communal dimensions.

What does it mean to be spiritual but not religious?

Everyone seems to define the term differently. I do know that if you tell me you’re spiritual I feel like I know more about you, even if I have a hard time pinpointing exactly what new knowledge I tote. I would probably peg you as a person unusually self-analytical, interested in inner peace, health-conscious, and someone who thinks more than usual about emotions and relationships. But that’s a pretty random list of characteristics, and that’s part of the problem.

Another common definition is: Spirituality is about reverence for nature. Spiritual people display a certain wonderment at the majesty of everything around us.

Historically, the words religious and spiritual have been used synonymously to describe all the various aspects of the concept of religion. However, religion is a highly contested term with scholars such as Russell McCutcheon arguing that the term “religion” is used as a way to name a “seemingly distinct domain of diverse items of human activity and production”. The field of religious studies cannot even agree on one definition for religion and since spirituality overlaps with it in many ways it is difficult to reach a consensus for a definition for spirituality as well.

The History Of Spiritual But Not Religious:

The specific expression was used in several scholarly works, including an anthropological paper in 1960 and in Zinnbauer et al.’s seminal paper “Religiousness and Spirituality: Unfuzzying the Fuzzy”. SBNR as a movement in America was delineated by author Sven Erlandson in his 2000 book Spiritual but not Religious. The phenomenon possibly started to emerge as a result of a new Romantic movement that began in the 1960s, whereas the relationship between the two has been remotely linked to William James’ definition of religious experience, which he defines as the “feelings, acts and experiences of individual men in their solitude, so far as they apprehend themselves to stand in relation to whatever they may consider the divine.” Romantic movements tend to lean away from traditional religion and resemble spiritual movements in their endorsement of mystical, unorthodox, and exotic ways. Owen Thomas also states that the ambiguity and lack of structure present in Romantic movements are also present within spiritual movements.

According to a study conducted by Pew Research Center in 2012, the number of Americans who do not identify with any religion has increased from 15% in 2007 to 20% in 2012, and this number continues to grow. 18% of the US public and a third of adults under the age of 30 are reportedly unaffiliated with any religion but identify as being spiritual in some way. Of these religiously unaffiliated Americans, 37% classify themselves as spiritual but not religious, while 68% say they do believe in God, and 58% feel a deep connection to the Earth.

Increased popular and scholarly attention to “spirituality” by scholars like Pargament has been related to sociocultural trends towards deinstitutionalization, individualization, and globalization.

Another possible explanation for the emergence of SBNR is linguistic. Owen Thomas highlights the fact that spirituality movements tend to be localized to English and North American cultures. The meaning of the term “spirit” is more narrow in English than that in other languages, referring to all of the uniquely human capacities and cultural functions.

Yet, according to Siobhan Chandler, to appreciate the “god within” is not a twentieth-century notion with its roots in 1960s counter culture or 1980s New Age, but spirituality is a concept that has pervaded all of history.

Thoughts Of Spiritual But Not Religious:

According to Abby Day, some of those who are critical of religion see it as rigid and pushy, leading them to use terms such as atheist, and agnostic to describe themselves. For many people, SBNR is not just about rejecting religion outright, but not wanting to be restricted by it.

According to Linda Mercadante, SBNRs take a decidedly anti-dogmatic stance against religious belief in general. They claim not only that belief is non-essential, but that it is potentially harmful or at least a hindrance to spirituality.

According to Philip D. Kenneson, many of those studied who identify as SBNR feel a tension between their personal spirituality and membership in a conventional religious organization. Most of them value curiosity, intellectual freedom, and an experimental approach to religion. Many go as far as to view organized religion as the major enemy of authentic spirituality, claiming that spirituality is a private reflection and private experience not a public ritual. To be “religious” conveys an institutional connotation, usually associated with Abrahamic traditions: to attend worship services, to say Mass, to light Hanukkah candles. To be “spiritual,” in contrast, connotes personal practice and personal empowerment having to do with the deepest motivations of life. As a result, in cultures that are deeply suspicious of institutional structures and that place a high value on individual freedom and autonomy, spirituality has come to have largely positive connotations, while religion has been viewed more negatively.

According to Robert Fuller, the SBNR phenomenon can be characterized as a mix of intellectual progressivism and mystical hunger, impatient with the piety of established churches.

According to Robert Wuthnow, spirituality is about much more than going to church and agreeing or disagreeing with church doctrines. Spirituality is the shorthand term used in Western society to talk about a person’s relationship with God. For many people, how they think about religion and spirituality is certainly guided by what they see and do in their congregations. At a deeper level, it involves a person’s self-identity feeling loved by God, and these feelings can wax and wane.

Categorization Of Spiritual But Not Religious:

Practices Of Spiritual But Not Religious:

Spiritual but not religious is related to feminist spiritual and religious thought and ecological spiritualities, and also to Neo-Paganism, Wicca, Shamanic, Druidic, Gaian, and ceremonial magic practices. Some New Age spiritual practices include astrology, Ouija boards, Tarot cards, the I Ching, and science fiction. A common practice of Spiritual but not religious is meditation, such as mindfulness and Transcendental Meditation.

Criticism About Spiritual But Not Religious:

Some representatives of organized religion have criticized the practice of spirituality without religiosity. Lillian Daniel, a liberal Protestant minister, has characterized the SBNR worldview as a product of secular American consumer culture, far removed from the community and “right smack in the bland majority of people who find ancient religions dull but find themselves uniquely fascinating”. James Martin, a Jesuit priest, has called the SBNR lifestyle “plain old laziness”, stating that “spirituality without religion can become a self-centered complacency divorced from the wisdom of a community”.

Other critics contend that within the “Spiritual but not Religious” worldview, self-knowledge and self-growth have been problematically equated with knowledge of God, directing a person’s focus inward. As a result, the political, economic, and social forces that shape the world are neglected and left untended. Further, some scholars have noted the relative spiritual superficiality of particular SBNR practices. Classical mysticism within the world’s major religions requires sustained dedication, often in the form of prolonged asceticism, extended devotion to prayer, and the cultivation of humility.

In contrast, SBNRs in the Western world are encouraged to dabble in spiritual practices in a way that is often casual and lacking in rigor or any reorganization of priorities. Sociologist Robert Wuthnow suggests that these forms of mysticism are “shallow and inauthentic”. Other critics take issue with the intellectual legitimacy of SBNR scholarship. When contrasted with professional or academic theology, spiritual philosophies can appear unpolished, disjointed, or inconsistently sourced.

Wong and Vinsky challenge the SBNR discourse that posits religion as “institutional and structured” in contrast to spirituality as “inclusive and universal” (1346). They argue that this understanding makes invisible the historical construction of “spirituality”, which currently relies on a rejection of EuroChristianity for its own self-definition. According to them, Western discourses of “spirituality” appropriate indigenous spiritual traditions and “ethnic” traditions of the East, yet racialized ethnic groups are more likely to be labeled “religious” than “spiritual” by white SBNR practitioners. Wong and Vinsky assert that through these processes, colonial othering is enacted through SBNR discourse.

“Spiritual but not religious” is in vogue but fraught with ambiguity. 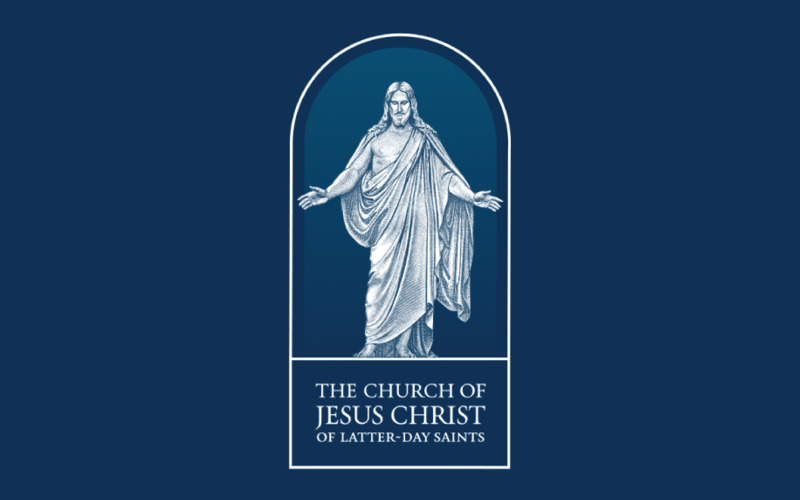