What is The Concept of Secular Humanism?

often simply called humanism, is a philosophy or life stance that embraces human reason, secular ethics, and philosophical naturalism while specifically rejecting religious dogma, supernaturalism, and superstition as the basis of morality and decision making.

Secular humanism posits that human beings are capable of being ethical and moral without religion or belief in a deity. However, it does not assume that humans are either inherently good or evil nor does it, present humans, as being superior to nature. Rather, the humanist life stance emphasizes humanity’s unique responsibility and the ethical consequences of human decisions.

The Concept of Secular Humanism:

Fundamental to the concept of secular humanism is the strongly held viewpoint that ideology be it religious or political must be thoroughly examined by each individual and not simply accepted or rejected on faith. Along with this, an essential part of secular humanism is a continually adapting search for truth, primarily through science and philosophy. Many secular humanists derive their moral codes from a philosophy of utilitarianism, ethical naturalism, or evolutionary ethics, and some advocate a science of morality.

Humanists International is the world union of more than one hundred Humanist, rationalist, irreligious, atheist, Bright, secular, Ethical Culture, and freethought organizations in more than 40 countries. The “Happy Human” is recognized as the official symbol of humanism internationally, used by secular humanist organizations in every part of the world. Those who call themselves humanists are estimated to number between four and five million people worldwide.

The principles of secularism that protect and underpin many of the freedoms we enjoy are:

Separation of religion from the state:

Christianity is one major influence among many that shape our current ways of life. We are a nation of many denominations and religions. Large sectors of the population do not hold, or practice, religious beliefs.

If Britain were truly a secular democracy, political structures would reflect the reality of changing times by separating religion from the state.

Secularism seeks to ensure and protect freedom of religious belief and practice for all citizens. Secularists want freedoms of thought and conscience to apply equally to all – believers and non-believers alike. They do not wish to curtail religious freedoms.

Secularism is about democracy and fairness:

In a secular democracy, all citizens are equal before the law and parliament. No religious or political affiliation gives advantages or disadvantages and religious believers are citizens with the same rights and obligations as anyone else.

Secular Humanism champions universal human rights above religious demands. It upholds equality laws that protect women, LGBT people, and minorities from religious discrimination. These equality laws ensure that non-believers have the same rights as those who identify with a religious or philosophical belief.

We all share hospitals, schools, the police, and the services of local authorities. These public services must be secular at the point of use, so no one is disadvantaged or denied access on grounds of religious belief (or non-belief). All state-funded schools should be non-religious in character, with children being educated together regardless of their parents’ religion. When a public body grants a contract for the provision of services to an organization affiliated with a particular religion or belief, such services must be delivered neutrally, with no attempt to promote the ideas of that faith group.

Secularism is not atheism:

Atheism is a lack of belief in gods. Secular Humanism simply provides a framework for a democratic society. Atheists have an obvious interest in supporting secularism, but secularism itself does not seek to challenge the tenets of any particular religion or belief, neither does it seek to impose atheism on anyone.

Secular Humanism is simply a framework for ensuring equality throughout society – in politics, education, the law, and elsewhere – for believers and non-believers alike.

Religious people have the right to publicly express their beliefs, but so do those who oppose or question those beliefs. Religious beliefs, ideas, and organizations must not enjoy privileged protection from the right to freedom of expression. In a democracy, all ideas and beliefs must be open to discussion. Individuals have rights; ideas do not. 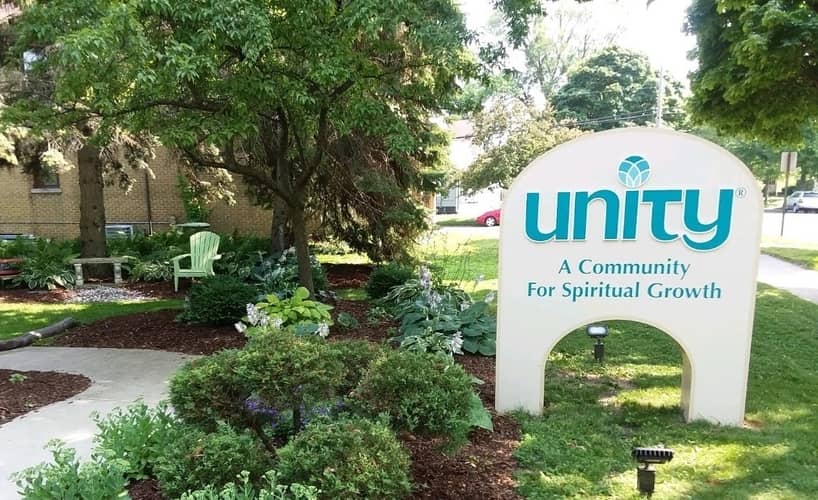