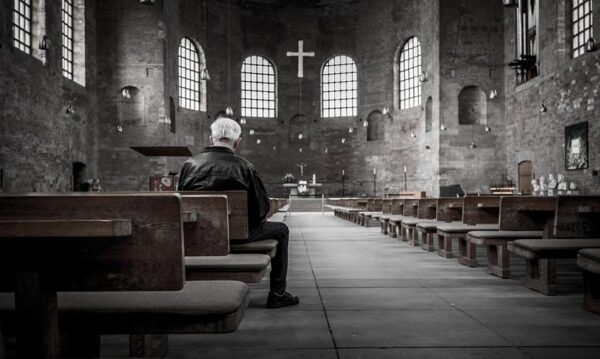 Christianity Religion Christianity is an Abrahamic monotheistic religion based on the life and teachings of Jesus of Nazareth. Its adherents, known as Christians, believe that Jesus is the Christ, whose coming as the Messiah was prophesied in the Hebrew Bible, called the Old Testament in Christianity, and chronicled in the New Testament. Christians have composed about […]