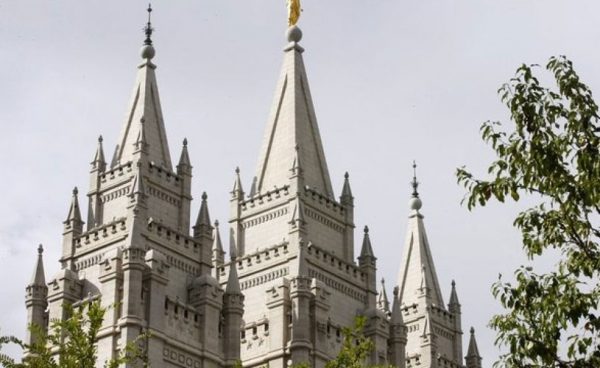 Mormon Beliefs The following is an overview of the Mormon beliefs The Church of Jesus Christ of Latter-day Saints (LDS), more commonly known as the “Mormon” church, is a religion derived from Christianity that traces its origins to Joseph Smith. Founded by Smith in 1830 C.E. in New York, Mormonism developed as a sectarian movement […]