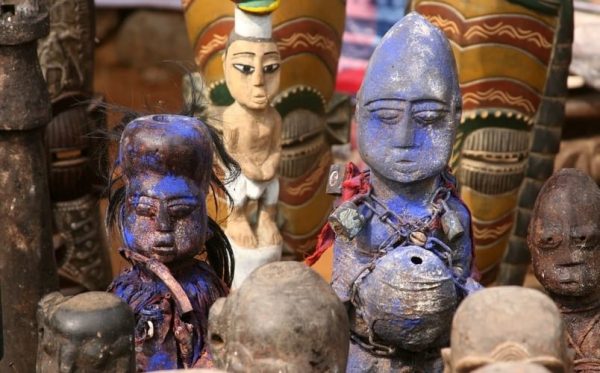 More About Vodou Religion Haitian Vodou OR Vodou Religion is an African diasporic religion that developed in Haiti between the 16th and 19th centuries. It arose through a process of syncretism between several traditional religions of West and Central Africa and the Roman Catholic form of Christianity. There is no central authority in control of […]