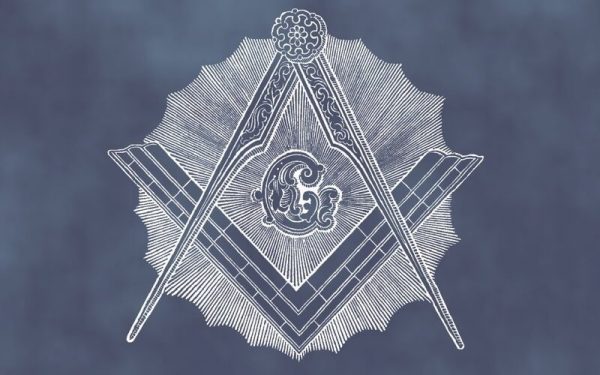 Arcane School Definition The Arcane School, an occult organization founded by Theosophist Alice A. Bailey and her husband, Foster Bailey, was designed to bring in the New Age by the Great White Brotherhood, the spiritual hierarchy of masters who are believed to guide human destiny. As a young woman. Arcane School Founder: Bailey affiliated with […] 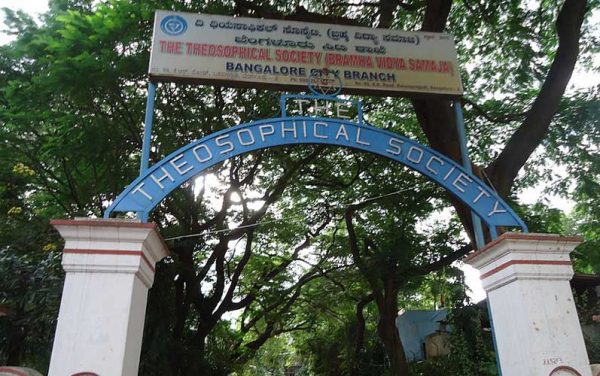 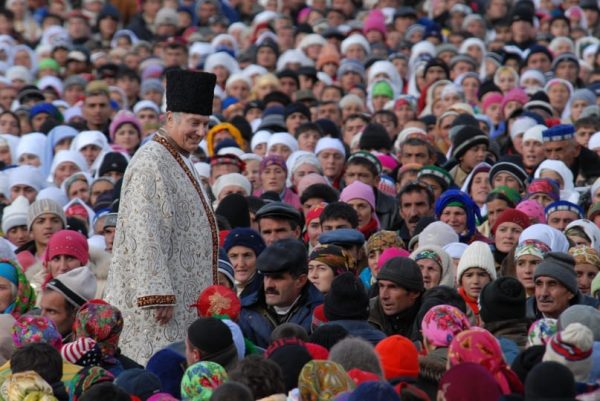 What are the Ismaili beliefs Before talking about Ismaili Beliefs, we must know that Ismāʿīliyyah, a sect of Shiʿah Islam that was most active as a religiopolitical movement in the 9th–13th century through its constituent movements the Fāṭimids, the Qarāmiṭah (Qarmatians), and the Nīzarīs. In the early 21st century it was the second largest of […] 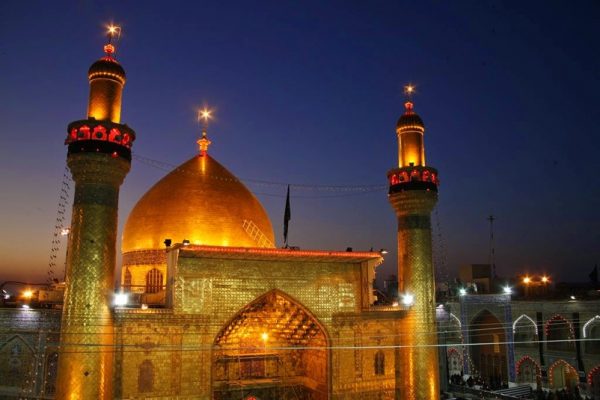 Shiite Islam Meaning and Definition Shīʿite, Shiʿi, Shiite Islam, Arabic Shīʿī, also called Shiʿite, collective Shiʿah or Arabic Shīʿah, member of the smaller of the two major branches of Islam, the Shiʿah, distinguished from the majority Sunnis Which resulted from the first fitnah, or split, within the religion over leadership. Members of the political faction […] 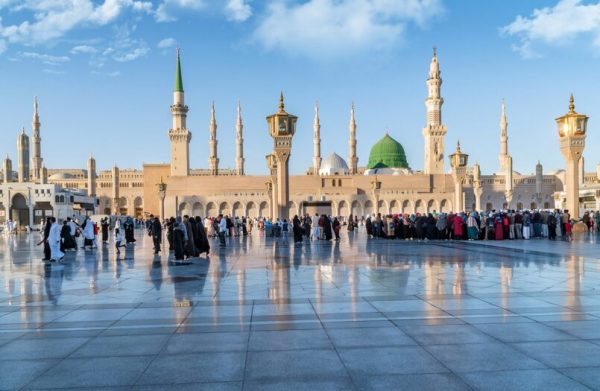 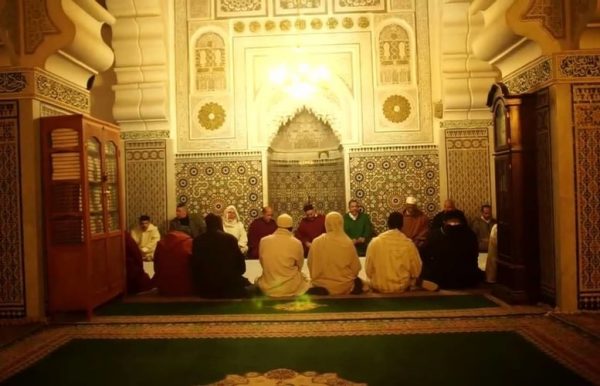 About Tijaniyya Tariqa Tijāniyyah Or Tijaniyya, an especially proselytizing order (tariqa) of Islamic mystics (Sufis) widespread in northern and western Africa and Sudan. Founded by Aḥmad al-Tijānī (1737–1815), formerly of the Khalwatī order, about 1781 in Fez, Morocco, it places great emphasis on good intentions and actions rather than on elaborate or extreme rituals. Tijaniyya […] 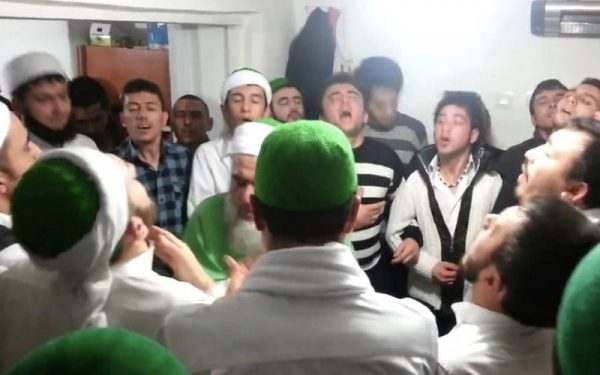 Qadiriyya Order The Qadiriyya (Arabic: القادرية) are members of the Sunni Qadiri tariqa (Sufi order). The tariqa got its name from Abdul Qadir Gilani (1077–1166, also transliterated Jilani), who was a Hanbali scholar from Gilan, Iran. The order relies strongly upon adherence to the fundamentals of Sunni Islamic law. With its many offshoots, the order […] 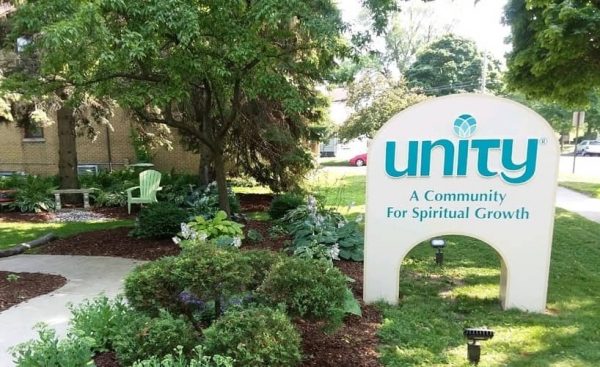 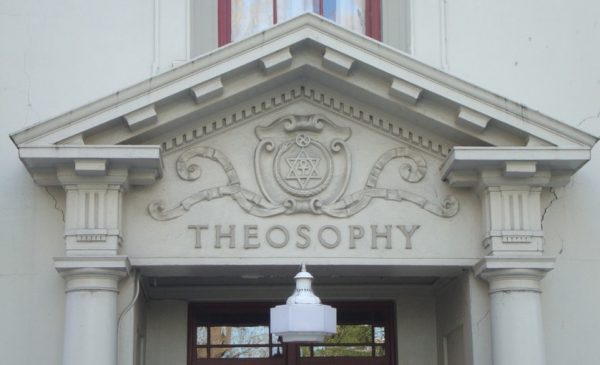 What are the Theosophical Society? Theosophy is an occult movement originating in the 19th century with roots that can be traced to ancient Gnosticism and Neoplatonism. The term Theosophical Society, derived from the Greek Theos (“god”) and Sophia (“wisdom”), is generally understood to mean “divine wisdom.” Forms of this doctrine were held in antiquity by […] 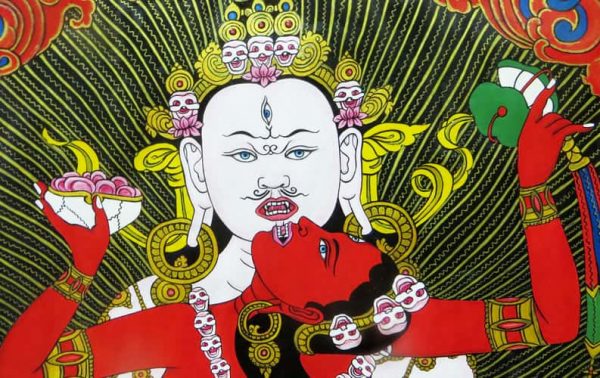 What are tantric Buddhist & What are the main beliefs? Sometimes called Deity yoga, Tantric Buddhism provides a path to enlightenment through identity with Tantric deities. With the guidance of a guru, the yogi uses rituals, meditation, visualization through mandalas and other practices to realize him/herself as a deity. Tantra (/ˈtæntrə/; Sanskrit: तन्त्र, lit. ’loom, weave, […]