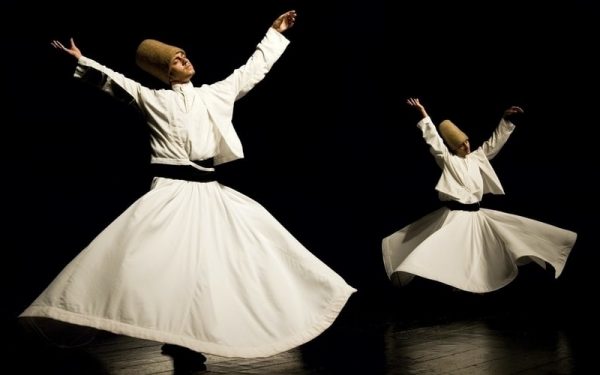 What’s the sufism beliefs? Sufism And sufism beliefs may be best described as Islamic mysticism or asceticism, which through belief and practice helps Muslims attain nearness to Allah by way of direct personal experience of God. While there are other suggested origins of the term Sufi, the word is largely believed to stem from the […]