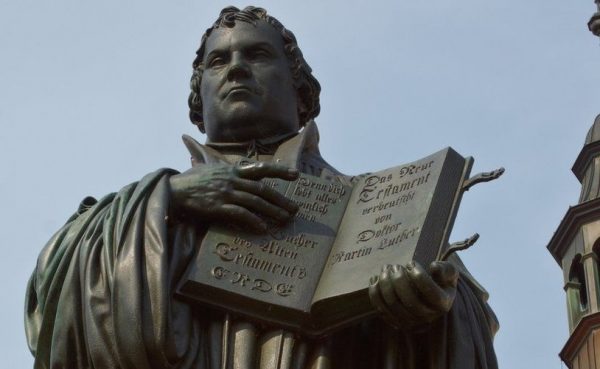 Major Protestant beliefs When talking about the Protestant Beliefs we should know that The chief characteristics of original Protestantism were the acceptance of the Bible as the only source of infallible revealed truth, the belief in the universal priesthood of all believers, and the doctrine that a Christian is justified in his relationship to God […]