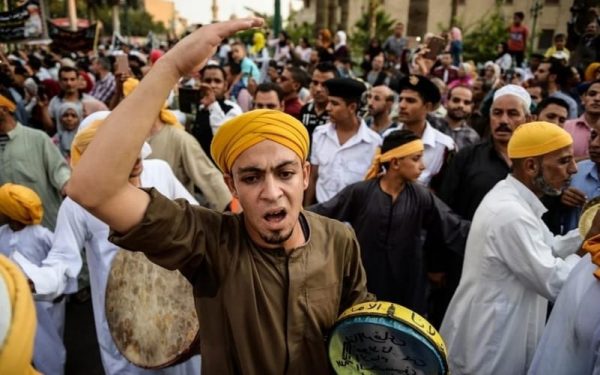 What is the difference between the Sufi religion and the Islamic religion? Sufism or Sufi Religion is a mystical form of Islam, a school of practice that emphasizes the inward search for God and shuns materialism. It has produced some of the world’s most beloved literature, like the love poems of the 13th-century Iranian jurist […]