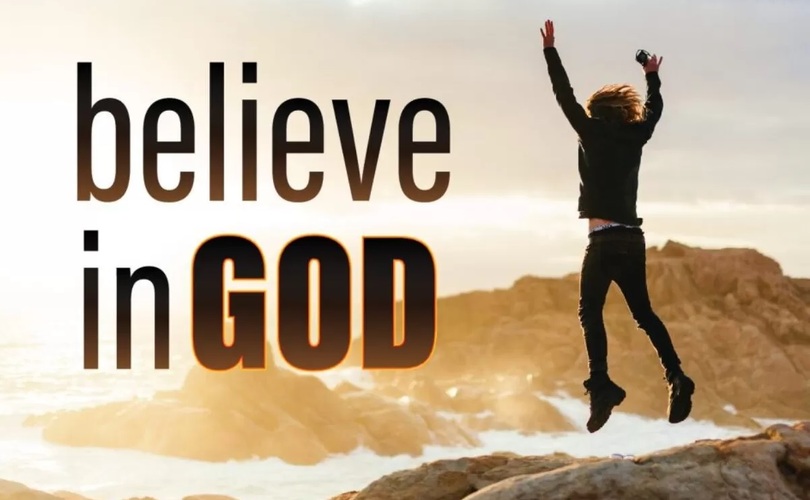 Why Do People Not Believe In God?

When I look back on my pre-Christian days, I realize it wasn’t so much that I was an atheist as I was more just apathetic. I guess I was an apatheist. I didn’t believe in God, but mostly I didn’t care. Believing in God was irrelevant to me.

Today, why people don’t believe in God is extremely important to me. I have dedicated my life to reaching people who are far from having faith in God. To help them believe, it helps to understand why they don’t believe.

It’s an important question for all of us. God has given Christians the mission of leading people to faith and, in America, our mission field keeps getting bigger. The number of atheists in America has doubled since 2007, and the number may be far more than we even realize.

Why Do People Not Believe In God?

Well, lots of reasons. Here are some:

1. Thinking There is no Evidence for God

Many people who do not believe in God think there is no evidence for God’s existence. They believe believing in God is a nice thought, but ultimately is not the main reason for living.

2. Growing up in a Faithless Family

In one study, 32% of atheists said they grew up in a home with parents who didn’t believe in God. It can be difficult to break out of the mindset that became engrained early in life.

On the other hand, over 60% of atheists were raised in church-going homes but, at some point, lost their faith. Why? I suspect they were never told why we believe, but only told to believe. They weren’t led to make their faith their own.

People who lose their faith often do so in college. Why? It could be from exposure to people who believe other things or a professor who attacked faith in God, and this person who grew up in the church can be left confused and wondering if they were silly for ever believing.

Intellectual questions about faith often start between the high school and college years and can continue indefinitely. When faced with unanswerable questions, a person can assume the faith they believe in is inadequate or irrelevant.

Some questions have sound intellectual answers, but a person who can’t find those answers can easily turn away from their faith. Examples of these questions may be:
• “If God is loving, why is there so much evil in the world?”
• “If God created the world in six days, what about evolution and dinosaurs?”
• “Why would a good God send people to hell?”

I’ve found that a lack of faith in God often traces back to emotional challenges more so than intellectual reasons. Why do people lose their faith? Some turn because God didn’t answer an important prayer or rescue them from the consequences of a bad decision. They may have been hurt by a church or turned off by hypocritical Christians. One study found that many of the most well-known atheists grew up without a father. It can be challenging to believe in a good and loving heavenly Father when you’ve had unpleasant experiences or maybe the absence of a father.

I’ve had several unbelieving friends who were willing to discuss God and listen to evidence. Over time, I was able to help reveal God. They admitted they couldn’t rationally deny the existence of God or that Jesus truly was his Son come to earth to save us. They remained atheists who would not accept Jesus as their Savior. Why? Sadly, they didn’t want to bend their knee to God and give him moral authority in their lives. They wanted to keep doing what they were doing without God interfering. That’s why it’s so important to talk about the topic of Jesus.

Surveys tell us that of people who have walked away from the church and their faith: 19% said sexual abuse acts committed by clergy were a significant reason why. For those raised Catholic, the number was 32%. Even more prevalent, 29% (and 39% of those raised Catholic) said they left the church because of negative teachings and treatment of gay and lesbian people. It’s something for us to think about: Many don’t want to become Christians because they want to be loving people, and believe Christians are too mean and judgmental.

For years, cynical people have rejected church because of a belief that Christians are too into politics. In the last year that issue has become exponentially worse. Not only are people staying away from the church because of politics, but they’re also now leaving a church because of politics. In fact, it’s believed that 14% of American Christians left their churches as a result of the 2016 elections. Many feel that Christians have prioritized political issues over character because their support of politicians is viewed as immoral. This has created a crisis of faith for many and gives another reason for those already outside the faith to have no interest in coming in.

What can we do to be more effective in our mission of leading these people to faith? Lots of things and they’ve been right there in the Bible; we just have to live by them:

• Titus 2:10 – “in every way … make the teaching about God our Savior attractive.”
• 1 Peter 3:15-16 – “But in your hearts revere Christ as Lord. Always be prepared to answer everyone who asks you to give the reason for the hope that you have. But do this with gentleness and respect, keeping a clear conscience, so that those who speak maliciously against your good behavior in Christ may be ashamed of their slander.”
• John 13:35 – “By this everyone will know that you are my disciples if you love one another.”
• 1 Corinthians 9:22 – “I have become all things to all people so that by all possible means I might save some.”
• Colossians 4:6 – “Let your conversation be always full of grace, seasoned with salt, so that you may know how to answer everyone.”

What Does the Bible Say About Not Believing in God?

In John 3:16 the Bible says, “For God so loved the world, that he gave his only Son, that whoever believes in him should not perish but have eternal life.” The Bible says the only way to receive the gift of eternal life is through believing in God’s son, Jesus.

If someone does not believe in God, they will not receive the free gift of eternal life. As Christians, it is our duty to live life in the way God has called us to in order to tell the world about Him and His son. If we live the way God’s called us to live, we might be able to help more people believe in God. 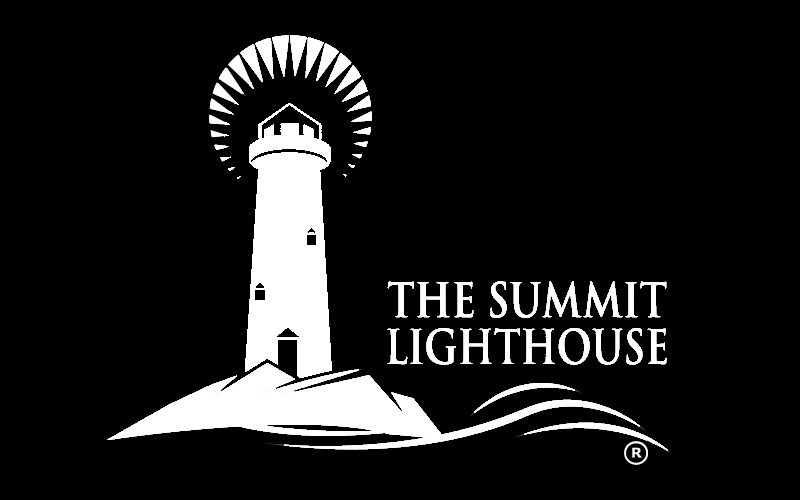 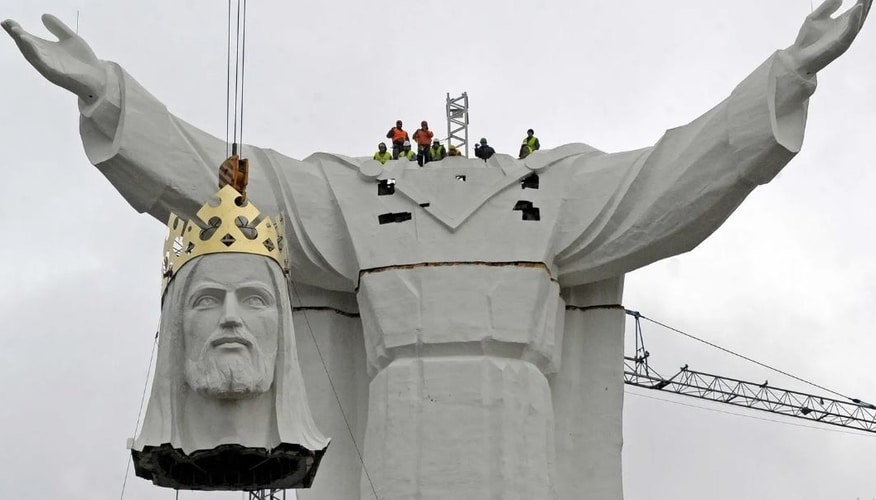 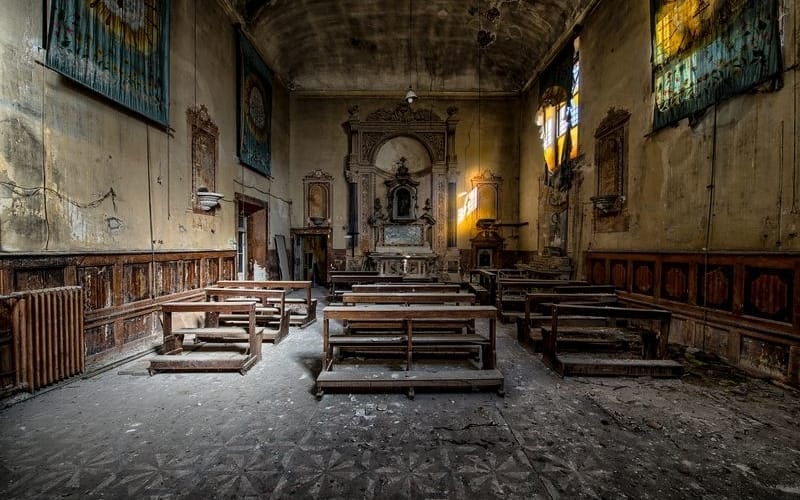