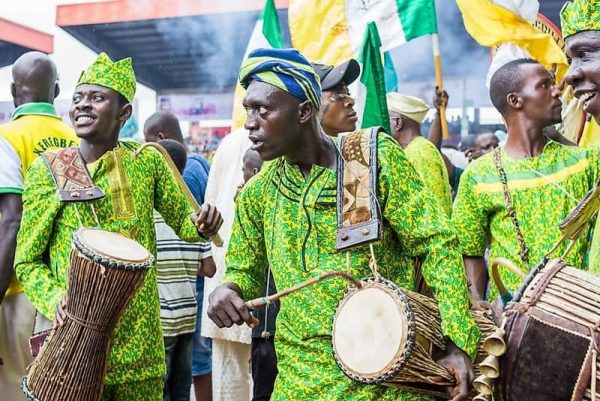 What Is The Yoruba Religion? Yoruba Religion, one of the three largest ethnic groups of Nigeria, is concentrated in the southwestern part of that country. Much smaller, scattered groups live in Benin and northern Togo. The Yoruba numbered more than 20 million at the turn of the 21st century. They speak the language of the […]