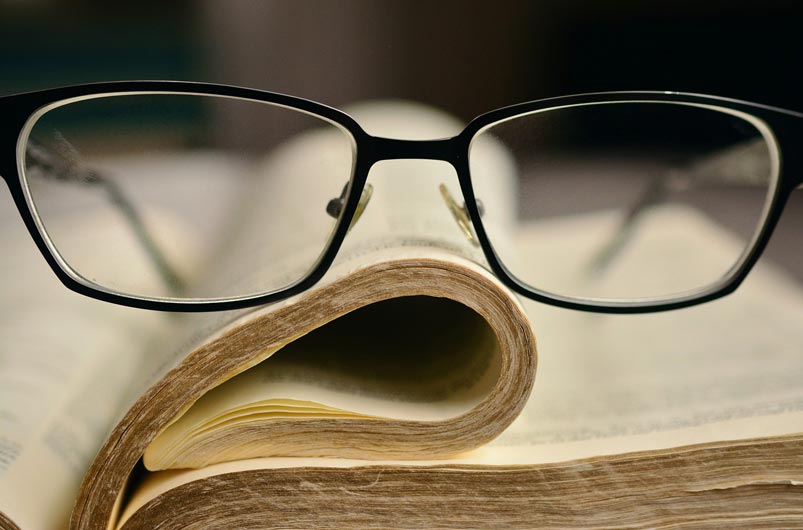 The study of religion Definition?

Religious studies, also known as the study of religion, is an academic field devoted to research into religious beliefs, behaviors, and institutions. It describes, compares, interprets, and explains religion, emphasizing systematic, historically based, and cross-cultural perspectives.

While theology attempts to understand the transcendent or supernatural forces (such as deities), The study of religion tries to study religious behavior and belief from outside any particular religious viewpoint. Religious studies draw upon multiple disciplines and their methodologies including anthropology, sociology, psychology, philosophy, and history of religion.

Religious studies originated in the 19th century when scholarly and historical analysis of the Bible had flourished, and Hindu and Buddhist texts were first being translated into European languages. Early influential scholars included Friedrich Max Müller in England and Cornelius P. Tiele in the Netherlands. Today religious studies are practiced by scholars worldwide.

In its early years, it was known as “comparative religion” or the science of religion and, in the US, there are those who today also know the field as the History of religion (associated with methodological traditions traced to the University of Chicago in general and in particular Mircea Eliade, from the late 1950s through to the late 1980s).

The religious studies scholar Walter Capps described the purpose of the discipline as to provide “training and practice in directing and conducting inquiry regarding the subject of religion”.

At the same time, Capps stated that its other purpose was to use “prescribed modes and techniques of inquiry to make the subject of religion intelligible.”

Religious studies scholar Robert A. Segal characterized the discipline as “a subject matter” that is “open to many approaches”, and thus it “does not require either a distinctive method or a distinctive explanation to be worthy of the disciplinary status.”

Different scholars operating in the field have different interests and intentions; some for instance seek to defend religion, while others seek to explain it away, and others wish to use religion as an example with which to prove a theory of their own. Some scholars of religious studies are interested in primarily studying the religion to which they belong.

Scholars of religion have argued that a study of the subject is useful for individuals because it will provide them with the knowledge that is pertinent in inter-personal and professional contexts within an increasingly globalized world. It has also been argued that studying religion is useful in appreciating and understanding sectarian tensions and religious violence.

What are Religious Studies?

What is The study of religion?

All the religious traditions teach about ultimate values and their relationship to our worldly lives. How religious thinkers and the scholars who study them develop their ideas about human rights, law, and gender relations from primary sources, and how this changes over time, is an essential part of the academic study of religion.

Some of the traditions are the oldest extant bodies of thought. The religions of the world are an ancient and living source of values. The courses in religious studies focus on the study of sources, history, nature, and the relevance of religion.

– A department that doesn’t adhere to a particular faith tradition or teach from a theologically determined point of view. Students are encouraged to study a wide variety of religious traditions and forms of expression.

– Faculty members are actively engaged in scholarship in their field but also deeply committed to teaching and advising undergraduate students.

– The opportunity to develop a Senior Project that explores some aspect of human religious belief and experience in a variety of formats.
Opportunities for cross-disciplinary study, either within the religious studies major or with a double major in religious studies and a field such as psychology, English, history, international studies, political science, or environmental studies.

– A program distinctive in its emphasis on understanding both the history and nature of religious communities, as well as ritual and written forms of expression.

– Religious Studies investigate the most basic components of human society and culture. The key to understanding the fundamental motivations for the behavior of human groups lies in the knowledge of religious beliefs and practices.

– As jobs and world cultures become increasingly diverse, knowledge about other religions and cultures enables students to communicate effectively on the basis of knowledge rather than stereotypes. Many U.S. government position value knowledge of Islam and Islamic cultures highly.

– Our students have the opportunity to work in close consultation with faculty members, both in courses and in the development of individual research or the Senior Project.

– Students receive excellent preparation for graduate study, as well as an excellent focus for a liberal arts program with immediate employment after graduation in mind.

Other opportunities in the study of religion:

– The Winslow Ecumenical Lecture series brings to campus speakers representing a variety of Christian traditions.
– The Towns Family Lecture (see the tab at left) brings speakers to campus to give campus-wide lectures and meet with classes to discuss a problem of practical ethics from one of the Abrahamic traditions: Judaism, Christianity, or Islam.
– The department offers a continuing series of lectures on topics related to the Islamic world.
– Some professors in the department have joint research opportunities for students during the school year.