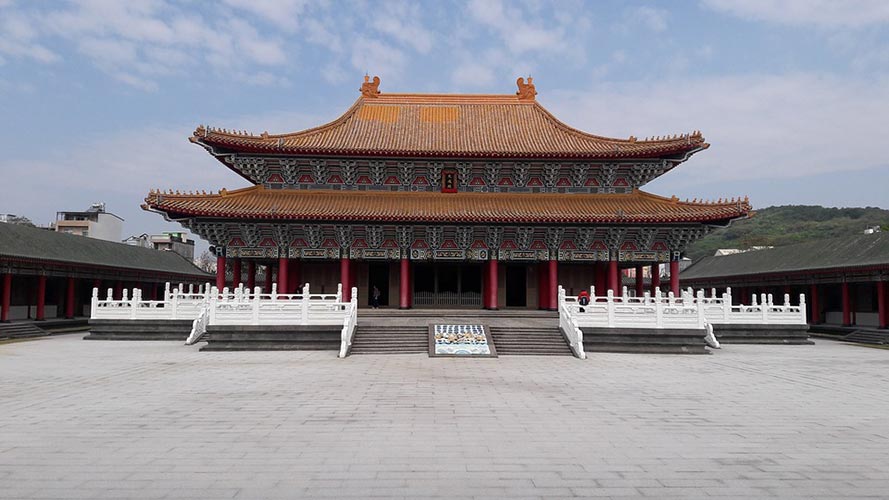 Confucianism, also known as Ruism, Confucianism religion is a system of thought and behavior originating in ancient China. Variously described as tradition, a philosophy, a religion, a humanistic or rationalistic religion, a way of governing, or simply a way of life, Confucianism developed from what was later called the Hundred Schools of Thought from the teachings of the Chinese philosopher Confucius.

The worldly concern of Confucianism rests upon the belief that human beings are fundamentally good, and teachable, improvable, and perfectible through personal and communal endeavor, especially self-cultivation and self-creation. Confucian thought focuses on the cultivation of virtue in a morally organized world.

Confucianism was developed in China by Master Kong in 551-479 BC, who was given the name Confucius by Jesuit missionaries who were visiting there. However, the fundamental principles of Confucianism began before his birth, during the Zhou Dynasty.
At that time, the ideas of respect and the well-being of others were prevalent, but there was also an emphasis on spiritual matters – specifically, the goodness of the divine and the mandate to rule given to those in power. These ideas were meant to unite the people, create stability, and prevent rebellion.

What is Confucianism in China?

Confucianism is often characterized as a system of social and ethical philosophy rather than a religion. Confucianism was part of the Chinese social fabric and way of life; to Confucians, everyday life was the arena of religion. The founder of Confucianism, Master Kong (Confucius, 551-479 B.C.E.). 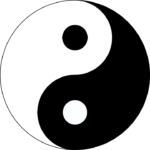 The Main Beliefs of Confucianism Xin – Honesty and Trustworthiness. Chung – Loyalty to the state, etc. Li – includes ritual, propriety, etiquette, etc. Hsiao – love within the family, love of parents for their children, and love of children for their parents.

There is no God, per se, in Confucianism Beliefs. Confucius has never been considered a god by his adherents. Confucianism is a socio-philosophical movement aimed at bettering society. Confucius did believe, however, in the Great Ultimate (Tao), which manifests itself in the I, or change.

Tao is the cause of I and generates Yang (energy) and Yin (a passive form). Together, Yin and Yang are seen as complementary symbols of the energy and tension in a system of counter forces. Tao, or the Great Ultimate, is the first cause of the universe, a force that flows through all life, but is not a personal being.

The principles of Confucianism religion are contained in the nine ancient Chinese works handed down by Confucius and his followers, who lived in an age of great philosophic activity.

These writings can be divided into two groups: the Five Classics and the Four Books.

The Wu Ching (Five Classics), which originated before the time of Confucius, consist of the I Ching (Book of Changes), Shu Ching (Book of History), Shih Ching (Book of Poetry), Li Chi (Book of Rites), and Ch’un Ch’iu (Spring and Autumn Annals).

The Shih Shu (Four Books), compilations of the sayings of Confucius and Mencius and of commentaries by followers on their teachings, are the Lun Yü (Analects), a collection of maxims by Confucius that form the basis of his moral and political philosophy;

Ta Hsüeh (The Great Learning) and Chung Yung (The Doctrine of the Mean), containing some of Confucius’s philosophical utterances arranged systematically with comments and expositions by his disciples; and the Mencius (Book of Mencius), containing the teachings of one of Confucius’s great followers. 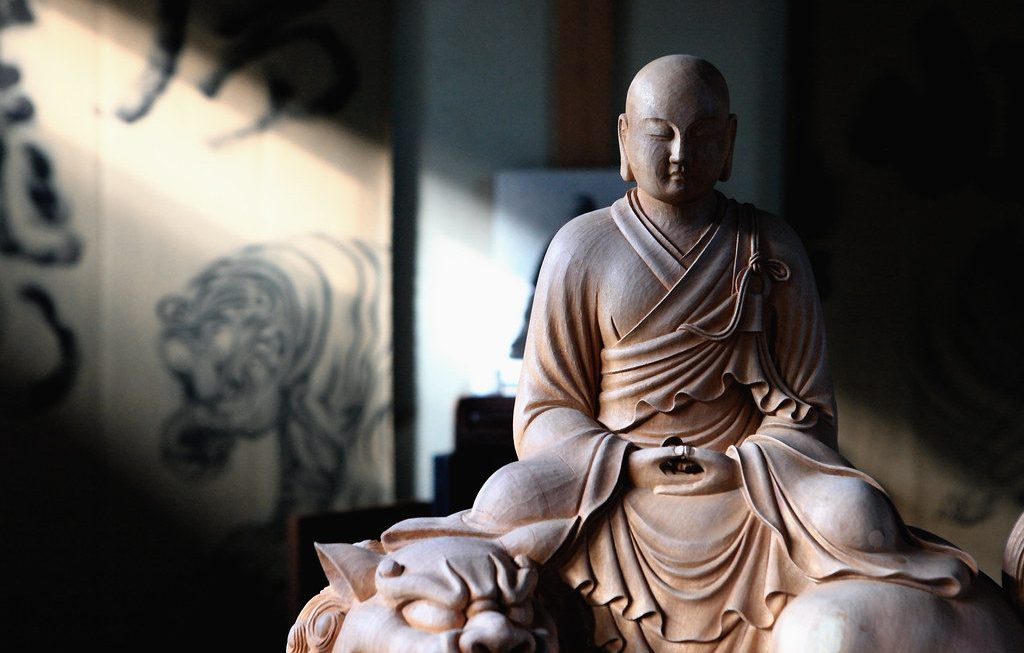