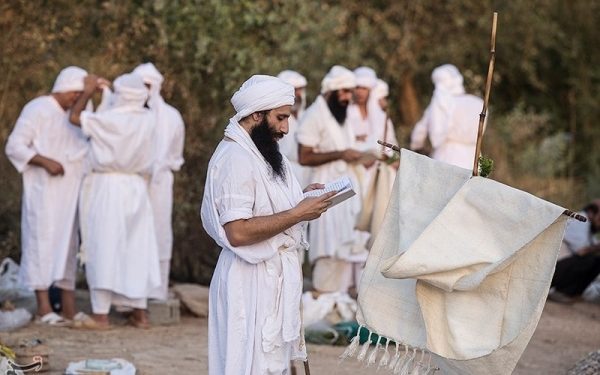 All About Mandaeism Religion Mandaeism Religion from Mandaean mandayya, “knowing”, ancient Middle Eastern religion still surviving in Iraq and Khuzistan (southwest Iran). The religion is usually treated as a Gnostic sect; it resembles Manichaeism in some respects. Whereas most scholars date the beginnings of Mandaeanism somewhere in the first three centuries AD, the matter of […]