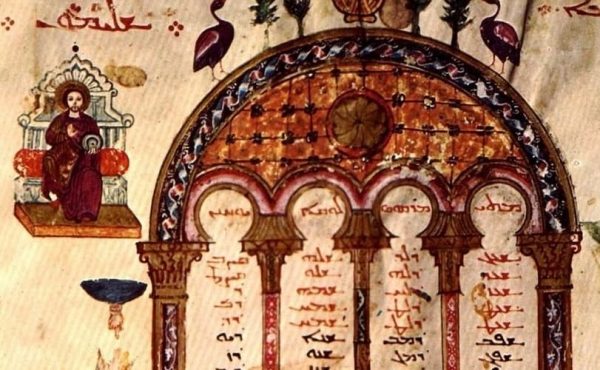 Encratites Definition The Encratites were an ascetic 2nd-century sect of Christians who forbade marriage and counseled abstinence from meat. Eusebius says that Tatian was the author of this heresy. It has been supposed that it was these Gnostic Encratites who were chastised in the epistle of 1 Timothy. Encratites Founder: Encratite, member of an ascetic […]