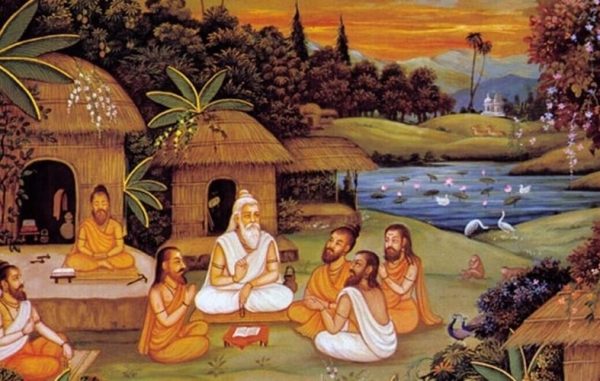 What are Vedic Religion It’s Vedic religion, also called Vedism, is the religion of the ancient Indo-European-speaking peoples who entered India about 1500 BCE from the region of present-day Iran. It takes its name from the collections of sacred texts known as the Vedas. Vedism is the oldest stratum of religious activity in India for […]