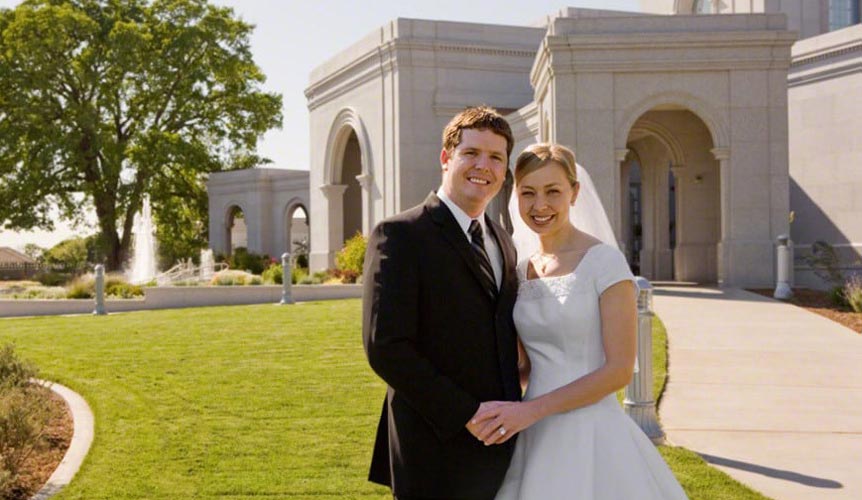 Mormon marriage is different from most marriages because they are considered eternal and Marriage is central to Mormons. The Church proclaims that: The family is ordained of (commanded by) God. Marriage between man and woman is essential to His eternal plan.

What can Mormons do sexually before marriage?

Mormons believe that sexual desires should only be satisfied in a heterosexual marriage. Sex is not only for having children but as an expression of a couple’s unity. Sex outside marriage is banned, and this includes any sexual relations before marriage and necking or petting. Sexual perversions are banned.

What is the average age for a Mormon to get married?

Arranged marriages are not part of mainstream LDS theology. Members of the Church of Jesus Christ of Latter-Day Saints don’t “arrange” marriages for their children. Most often young members of the church will date multiple people until they find someone they like and start to date that person exclusively.

Can a Mormon marry a non-Mormon?

In the 1870s, a prominent Mormon writer wrote that Mormons considered such a marriage to be “no marriage at all.” Today, however, non-celestial marriages are respected and recognized as valid by the church, but such marriages must be legal according to the government where the marriage is performed, and must not be a same-sex marriage.

What is sealing a Mormon marriage in Mormonism?

Sealing is an ordinance (ritual) performed in Latter Day Saint temples by a person holding the sealing authority. The purpose of this ordinance is to seal familial relationships, making possible the existence of family relationships throughout eternity.

What happens in a Mormon temple marriage ceremony?

in Mormon marriage, A temple sealing for a living couple has the man and woman kneel on opposite sides of an altar in a temple sealing room while wearing ceremonial temple robes. They grasp each other’s right hand in the patriarchal grip while facing double mirrors that create an infinite reflection.

Brother _[last name]_, do you take Sister _[last name]_ by the right hand and receive her unto yourself to be your lawfully wedded wife (give yourself to him to be his lawfully wedded wife, and receive him to be your lawfully wedded husband), for time and all eternity, with a covenant and promise that you will observe and keep all the laws, rites, and ordinances pertaining to this holy order of matrimony in the new and everlasting covenant; and this you do in the presence of God, angels, and these witnesses of your own free will and choice?

They are then pronounced husband and wife and promised blessings.

What do Mormon brides wear?

in Mormon marriage, Brides may wear their wedding dresses through the temple where the sacred ceremony of marriage takes place if these dresses meet the accepted standards: white, high-neck, long-sleeved, modest in design and fabric, and free of elaborate ornamentation.

Can Mormons have more than one wife?

The mainstream Mormon Church – The Church of Jesus Christ of Latter-Day Saints – banned the practice more than a century ago.

The LDS Church publicly renounced the practice of polygamy in 1890, but it has never renounced polygamy as doctrine, as evidenced in LDS scriptures. It has always permitted and continues to permit men to be married in Mormon temples “for the eternities” to more than one wife.

Bountiful residents are part of a fundamentalist breakaway Mormon sect, which believes that a man must marry at least three wives in order, one day, to enter heaven.

How many husbands can a Mormon woman have?

A Mormon widow can indeed get remarried. If the woman has previously been sealed in the temple to another man, a civil ceremony would take place outside the temple, binding them for this life only. Both of them LDS.

Can Mormons use birth control?

Birth control is not banned by the Church. However, as having children is essential for the spirit children of God to come to earth, Mormon couples are encouraged to have children. The Church believes that the decision on contraception is one that should be shared by husband, wife, and God.

in Mormon marriage Can Mormons get divorced?

Mormon marriages are different from most marriages because they are considered eternal. If a husband and wife are sealed together in the temple, they can be together on into the celestial kingdom. However, the church does have a process for annulment and sees divorce as an unfortunately necessary evil.
Between 51 percent and 69 percent of mixedÂ-orientation Mormon, marriages end in divorce, well above the roughly 25 percent of Mormon couples who split up.

In a ground-breaking study recently featured in the New York Times, psychologist Arthur Aron succeeded in making two strangers fall in love simply by having them ask each other a series of 36 questions. All the details are at: Click below image 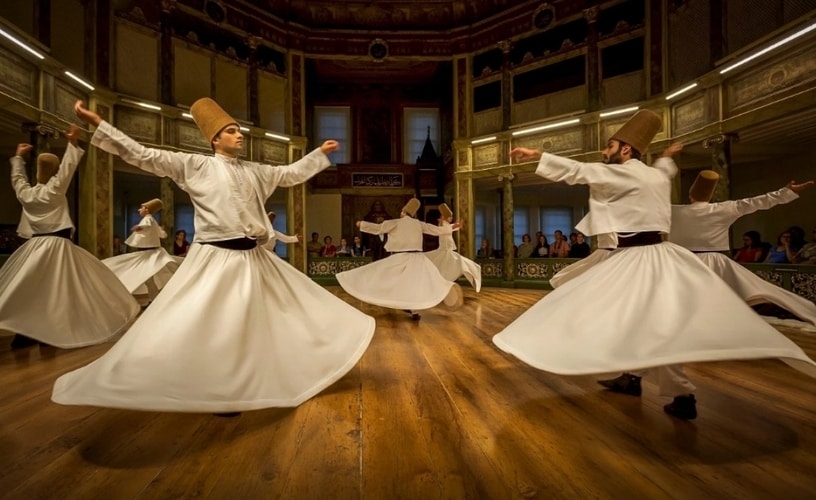 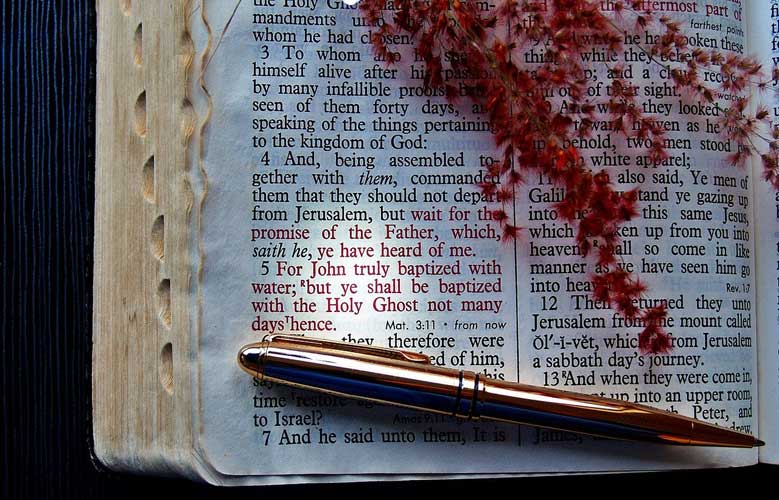 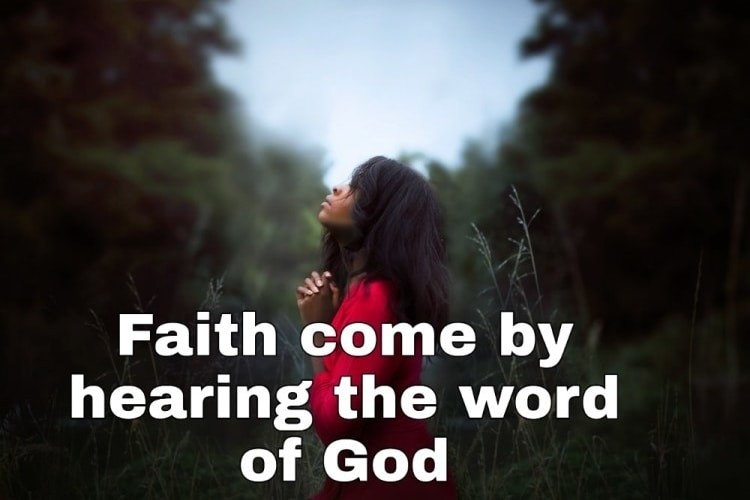