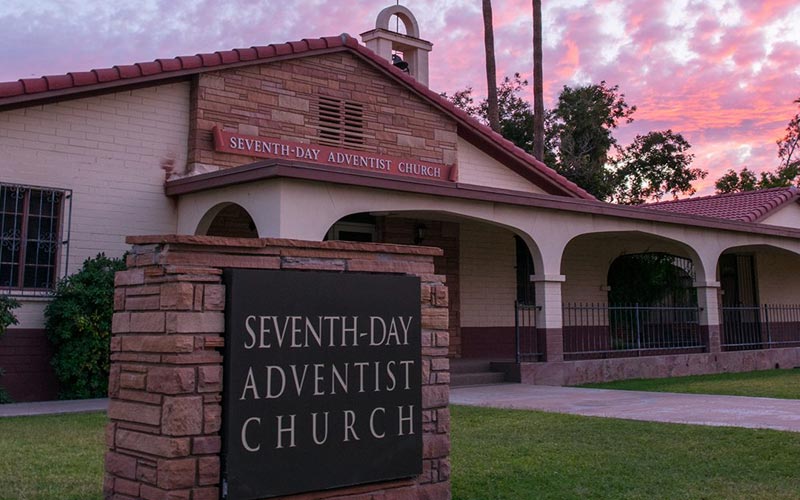 The Seventh-day Adventist church is basically a modern church based on the original Adventist church. It is a Protestant (non-Catholic) church that is quite popular in certain places of America, though churches can be found all over. There are many things to know about the Seventh-Day Adventist church services, including what sets them apart from other Christian churches and their specific practices/beliefs that are closely associated with them. By understanding these you can have a better understanding of other church services.

What Sets Them Apart

There is only one basic practice that sets the seventh day Adventist church: they meet and worship on. Seventh-day implies the seventh day of the week, ie Saturday, as the day of worship instead of Sunday. This is the thing most people think of when they think of the seventh-day Adventists, but there is much more to them than this – this is just the distinguishing feature of the church. Saturday is just as holy to them as Sunday is to other denominations.

Seventh-day Adventist church services preach that simplicity and modesty are important in the dress and decoration of the body. Tattoos and piercings are generally disapproved of, while simple and (most importantly) modest clothing is required. They oppose things like dancing, rock music, secular theater, and gambling based on their ethical implications and the harm they could lead the church’s youth to. Most of these are practices and beliefs that all Christian denominations share, but some (like dancing) are a little less conventional.

Seventh Day Adventist beliefs share many of the basic beliefs of Protestant Christianity, including acceptance of the authority of the Bible, recognition of the existence of human sin and the need for salvation, and belief in the atoning work of Christ.

– Do Seventh Day Adventists believe that Jesus is God?

– How is Seventh Day Adventist different from Christianity?

Seventh-day Adventists differ in only four areas of beliefs from the mainstream Trinitarian Christian denominations. These are the Sabbath day, the doctrine of the heavenly sanctuary, the status of the writings of Ellen White, and their second coming and millennium doctrine.

– What statement is a condensed summary of the 28 fundamental beliefs held by the Seventh-day Adventist beliefs.

They believe that God loves. God is love, power, and splendor and God is a mystery. His ways are far beyond us, but He still reaches out to us. God is infinite yet intimate, three yet one, all-knowing yet all-forgiving.

They believe that God creates. From neurons to nebulae, DNA to distant galaxies, we are surrounded by wonder. Yet the beauty is broken.

They believe that God redeems. Love. Harmony. Perfection. Once, all creation sang the same glorious song.

They believe that God inhabits. Jesus left His followers with an epic mission: to tell the world of His love and His promise to return. Also, they should love people the way He loved them.

They believe that God transforms. God’s law in the Ten Commandments shows us how to live and make clear our need for Jesus. Though the law shows us the path to follow and convicts us of sin, it’s about far more than just toeing the line.

They believe that God triumphs. From the Garden of Eden to the Tower of Babel, the destruction of Sodom to the Exodus from Egypt, God has always investigated before taking action. 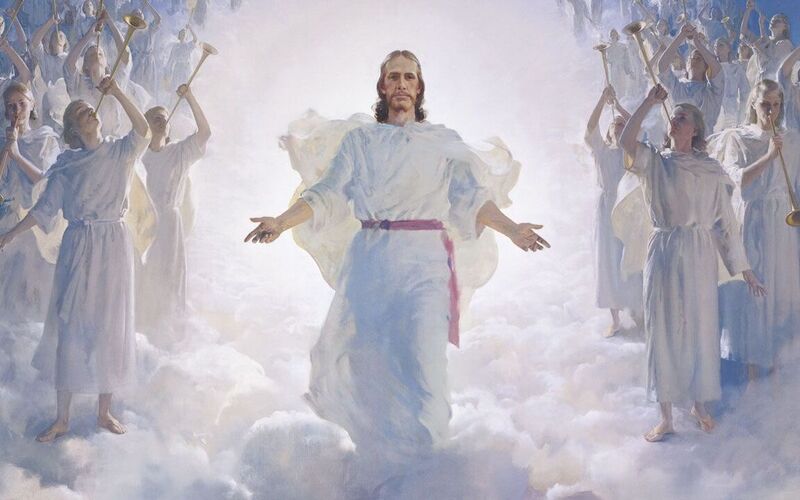 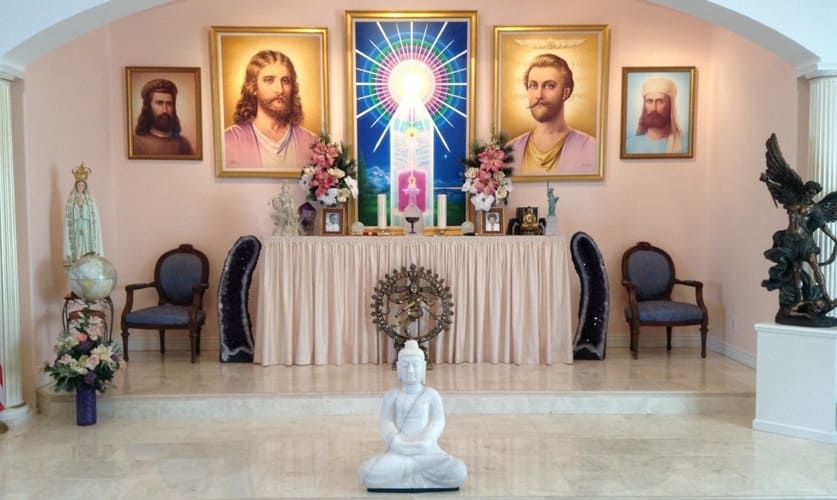 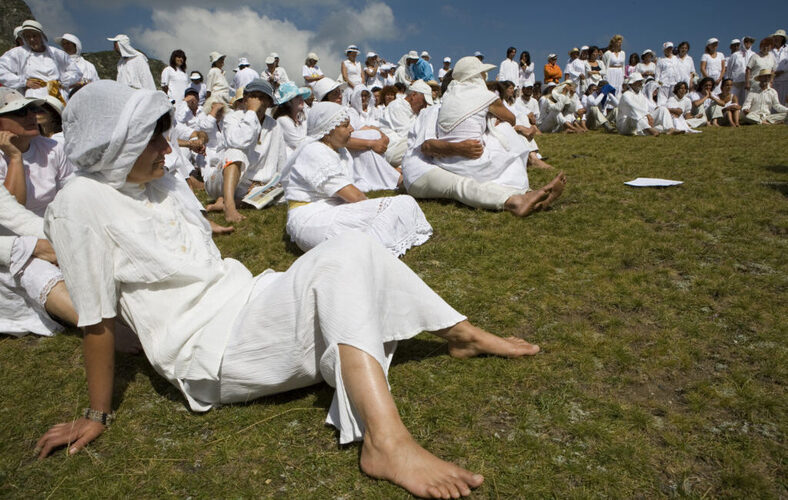