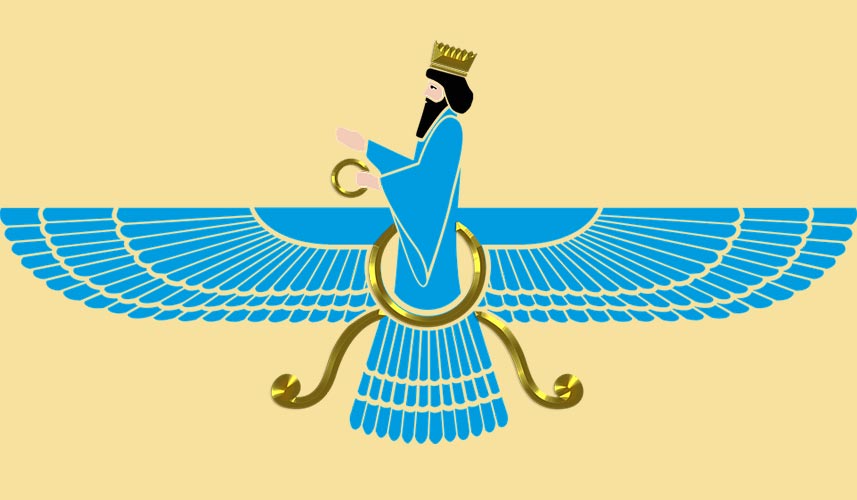 Zoroastrianism religion is an ancient Persian religion that may have originated as early as 4000 years ago. and the ancient pre-Islamic religion of Iran that survives there in isolated areas and, more prosperously, in India, where the descendants of Zoroastrian Iranian (Persian) immigrants are known as Parsis or Parsees.

The prophet Zoroaster himself, though traditionally dated to the 6th century BCE, is thought by many modern historians to have been a reformer of the polytheistic Iranian religion who lived in the 10th century BCE. Zoroastrianism as a religion was not firmly established until several centuries later.

What are the basic beliefs of Zoroastrianism?

Zoroastrians believe that there is one universal, transcendent, all-good, and uncreated supreme creator deity, Ahura Mazda, or the “Wise Lord”. (Ahura means “Lord” and Mazda means “Wisdom” in Avestan).

Where do Zoroastrians worship?
A fire temple in Zoroastrianism is the place of worship for Zoroastrians, often called dar-e mehr (Persian) or agiyari (Gujarati). In the Zoroastrian religion, fire (see atar), together with clean water (see aban), are agents of ritual purity.

What is the Zoroastrian motto?

The motto of the religion is “Good Thoughts, Good Words, Good Deeds”. Zoroastrianism was the state religion of Persia starting in the 6th century BC, including the Sassanid dynasty.

The Faravahar is an ancient symbol of the Zoroastrian faith. It depicts a bearded man with one hand reaching forward. He stands above a pair of wings that are outstretched from a circle representing eternity. Fire is another important symbol of Zoroastrianism, as it represents light, warmth, and has purifying powers.

Zoroastrians believe that the elements are pure and that fire represents God’s light or wisdom. Zoroaster placed less emphasis on ritual worship, instead of focusing on the central ethics of ‘Good Words, Good Thoughts, and Good Deeds’. Zoroastrian worship is not prescriptive.

Avesta, also called Zend-Avesta, the sacred book of Zoroastrianism containing its cosmogony, law, and liturgy, the teachings of the prophet Zoroaster (Zarathushtra). The extant Avesta is all that remains of a much larger body of scripture, apparently Zoroaster’s transformation of a very ancient tradition.

Zoroastrians believe in one God, called Ahura Mazda (meaning ‘Wise Lord’). He is compassionate, just, and is the creator of the universe.

-Omniscient (knows everything)
-Omnipotent (all-powerful)
-Omnipresent (is everywhere)
-Impossible for humans to conceive
-Unchanging
-The Creator of life
-The Source of all goodness and happiness
God is worshiped as supreme. Zoroastrians believe that everything he created is pure and should be treated with love and respect. This includes the natural environment, so Zoroastrians traditionally do not pollute the rivers, land, or atmosphere. This has caused some to call Zoroastrianism ‘the first ecological religion.

Zoroastrians believe that Zoroaster is the prophet of God. Zoroaster himself is not worshipped, but through his teachings, man can become close to God by following the path of truth and righteousness (Asha).