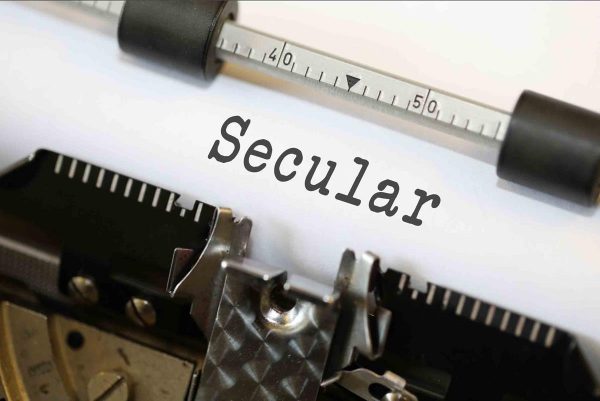 How to Accidentally Found a Secular Religion A secular religion is a communal belief system that often rejects or neglects the metaphysical aspects of the supernatural, commonly associated with traditional religion, instead of placing typical religious qualities in earthly entities. Secular Religion: In the first half of the nineteenth century, another school of economic and […]