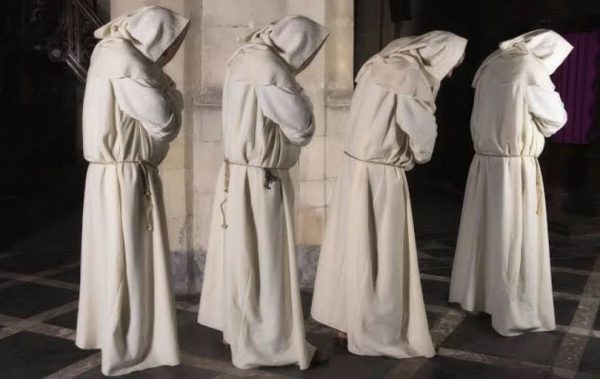 All About Simonians The Simonians were a Gnostic sect of the 2nd century that regarded Simon Magus as its founder and traced its doctrines, known as Simonianism (Simonians), back to him. The sect flourished in Syria, in various districts of Asia Minor, and at Rome. In the 3rd century remnants of it still existed, which […]