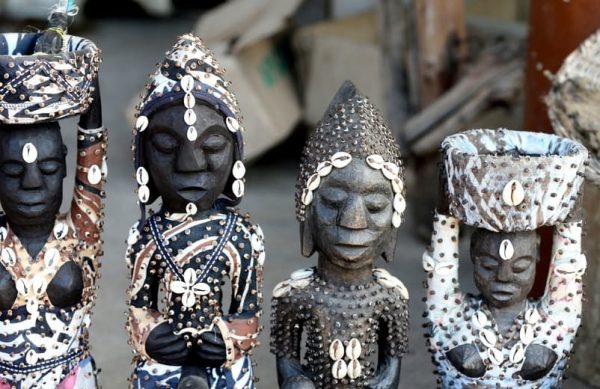 All About Voodoo Religion Vodou also spelled Voodoo, Voudou, Vodun, or French Vaudou and Voodoo Religion is a traditional Afro-Haitian religion. Vodou represents a syncretism of the West African Vodun religion and Roman Catholicism by the descendants of the Dahomean, Kongo, Yoruba, and other ethnic groups who had been enslaved and transported to colonial Saint-Domingue […]