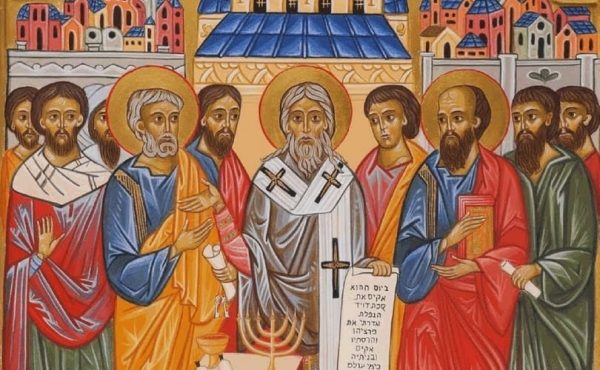 All About Dositheus OR Dositheos Dositheus occasionally is also known as Nathanael, both meaning “gift of God”, Dositheos Was a Samaritan religious leader of Arab origins. Founder of a Samaritan sect often assumed to be Gnostic in nature. He is reputed to have known John the Baptist and been either a teacher or a rival […]