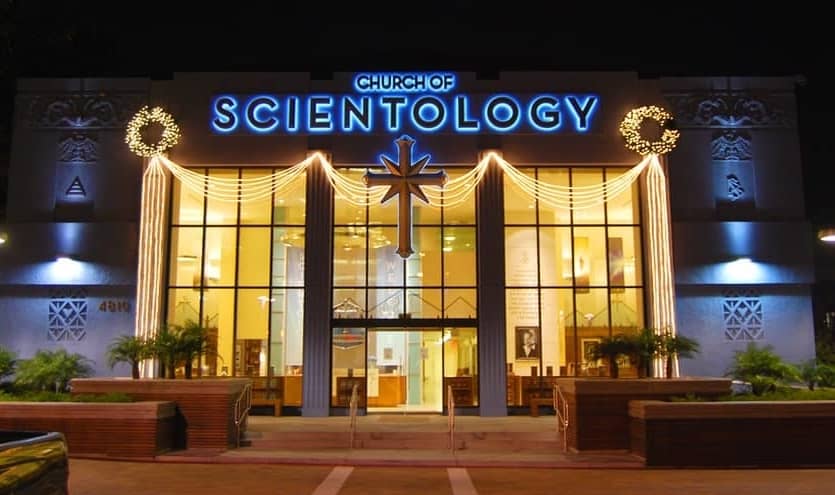 Church of Scientology and More

Scientology at a Glance:

Scientology is a set of beliefs and practices invented by American author L. Ron Hubbard and an associated movement. It has been variously defined as a cult, a business, or a new religious movement. The most recent published census data indicate that in the United States there were about 25,000 followers (in 2008), around 2,300 followers in England (2011), and about 1,700 each in both Canada (2011) and Australia (2016). Hubbard initially developed a set of ideas that he called Dianetics, which he represented as a form of therapy. This he promoted through various publications, as well as through the Hubbard Dianetic Research Foundation that he established in 1950. The foundation soon entered bankruptcy, and Hubbard lost the rights to his book Dianetics in 1952. He then recharacterized the subject as a religion and renamed it Scientology, retaining the terminology, doctrines, and the practice of “auditing”. Within a year, he regained the rights to Dianetics and retained both subjects under the umbrella of the Church of Scientology.

Scientology followers believe that a human is an immortal, spiritual being (Thetan) that is resident in a physical body. The Thetan has had innumerable past lives and it is observed in advanced (and – within the movement – secret) Scientology texts that live preceding the Thetan’s arrival on Earth was lived in extraterrestrial cultures. Scientology doctrine states that any Scientologist undergoing “auditing” will eventually come across and recount a common series of events. Part of these events includes reference to an extraterrestrial life-form called Xenu. The secret Scientology texts say this was a ruler of a confederation of planets 70 million years ago, who brought billions of alien beings to Earth and then killed them with thermonuclear weapons. Despite being kept secret from most followers, this forms the central mythological framework of Scientology’s ostensible soteriology – the attainment of a status referred to by Scientologists as “clear”. These aspects have become the subject of popular ridicule.

From soon after their formation, Hubbard’s groups have generated considerable opposition and controversy, in some instances due to their illegal activities. In January 1951, the New Jersey Board of Medical Examiners brought proceedings against the Dianetic Research Foundation on the charge of teaching medicine without a license. During the 1970s Hubbard’s followers engaged in a program of criminal infiltration of the U.S. government, resulting in several executives of the organization being convicted and imprisoned for multiple offenses by a U.S. Federal Court. Hubbard himself was convicted in absentia of fraud by a French court in 1978, and sentenced to four years in prison. In 1992, a court in Canada convicted the Scientology organization in Toronto of spying on law enforcement and government agencies, and criminal breach of trust, later upheld by the Ontario Court of Appeal. The Church of Scientology was convicted of fraud by a French court in 2009, a decision upheld by the Supreme Court of Cassation in 2013.

The Church of Scientology has been described by government inquiries, international parliamentary bodies, scholars, law lords, and numerous superior court judgments as to both a dangerous cult and a manipulative profit-making business. Following extensive litigation in several countries, the organization has managed to attain legal recognition as a religious organization in some jurisdictions, including Australia, Italy, and the United States. Germany classifies Scientology groups as an “anti-constitutional sect”, while in France the government classifies the group as a dangerous cult.

The Church of Scientology is a group of interconnected corporate entities and other organizations devoted to the practice, administration, and dissemination of Scientology, which is variously defined as a cult, a business, or a new religious movement. The movement has been the subject of many controversies, and the Church of Scientology has been described by government inquiries, international parliamentary bodies, scholars, law lords, and numerous superior court judgments as to both a cult and a manipulative profit-making business. In 1979, several executives of the Church were convicted and imprisoned for multiple offenses by a U.S. Federal Court. The Church itself was convicted of fraud by a French court in 2009, a decision upheld by the Supreme Court of Cassation in 2013. The German government classifies Scientology as an anti-constitutional sect. In France, it has been classified as a dangerous cult. In some countries, it has managed to attain legal recognition as a religion.

All Scientology management organizations are controlled exclusively by members of the Sea Org, which is a legally nonexistent paramilitary organization for the “elite, innermost dedicated core of Scientologists”. David Miscavige is the highest-ranking Sea Org officer, holding the rank of captain.

Recruiting Scientologist celebrities and getting them to endorse Scientology to the public at large has always been very important to the Church of Scientology. Scientology has had a written program governing celebrity recruitment since at least 1955, when L. Ron Hubbard created “Project Celebrity”, offering rewards to Scientologists who recruited targeted celebrities. Early interested parties included former silent-screen star Gloria Swanson and jazz pianist Dave Brubeck. A Scientology policy letter of 1976 states that the “rehabilitation of celebrities who are just beyond or just approaching their prime” enables the “rapid dissemination” of Scientology.

The Church of Scientology has a long history of seeking out artists, musicians, writers, and actors, and states that Scientology can help them in their lives and careers. Celebrity Scientologists include:

What is the Largest Religion In The World 2021 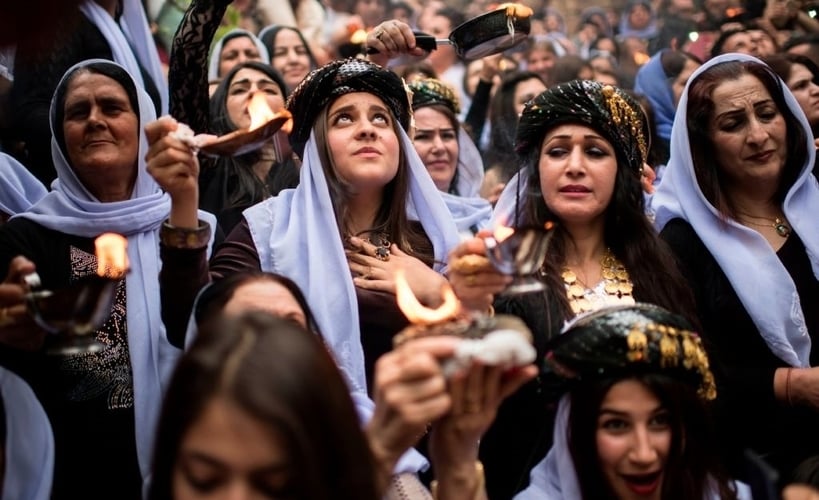 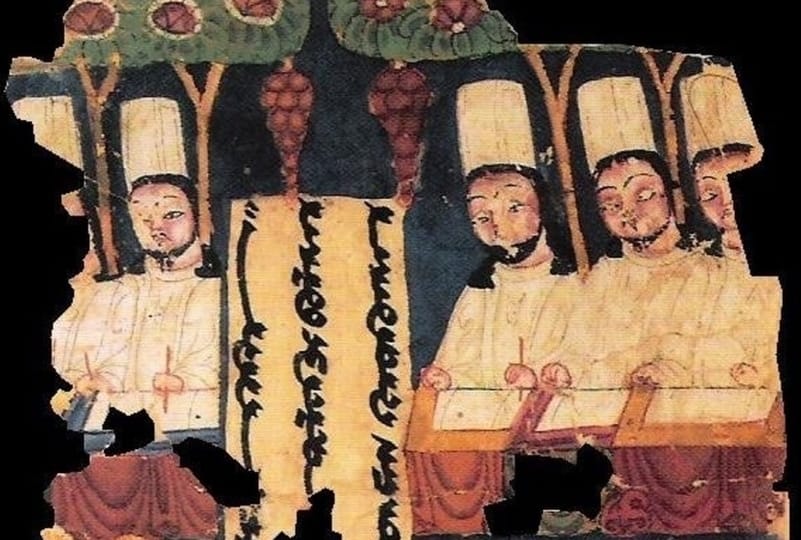 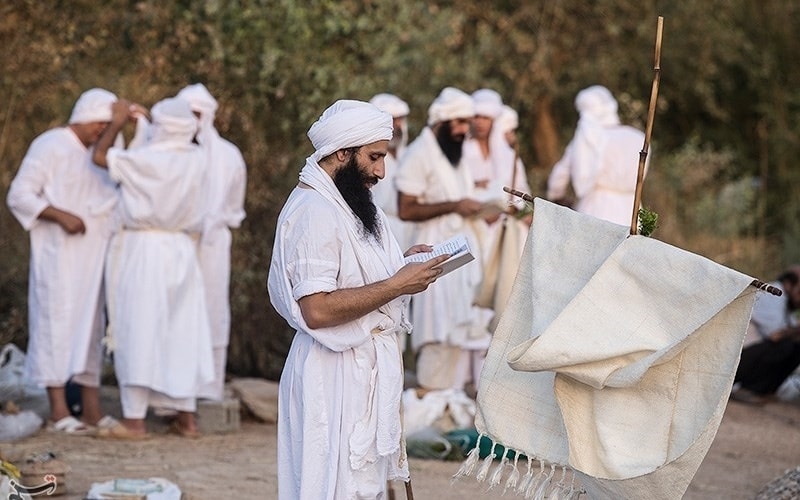