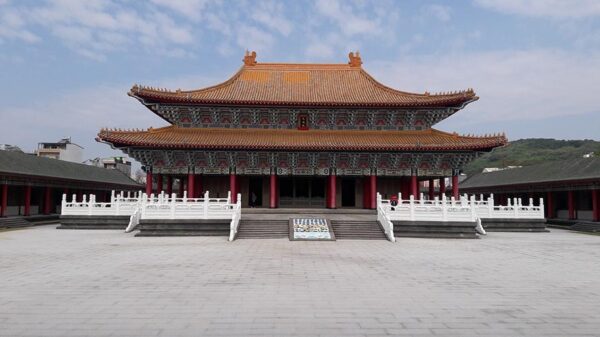 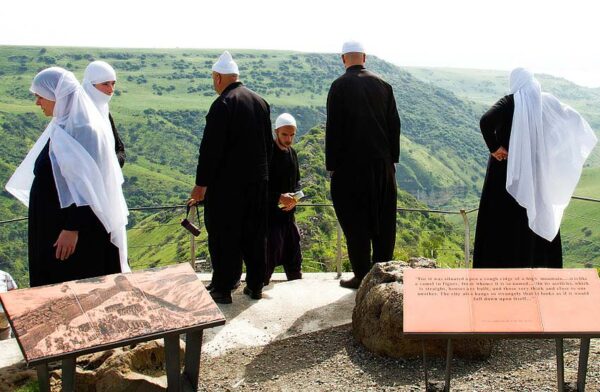 Druze Religion Definition and Facts and More The Druze religion is a unique religious and The Druze are Arabic-speaking citizens of Israel and serve in the Israel Defense Forces, just as most citizens do in Israel. Members of the community have attained top positions in Israeli politics and public service. There are thought to be […] 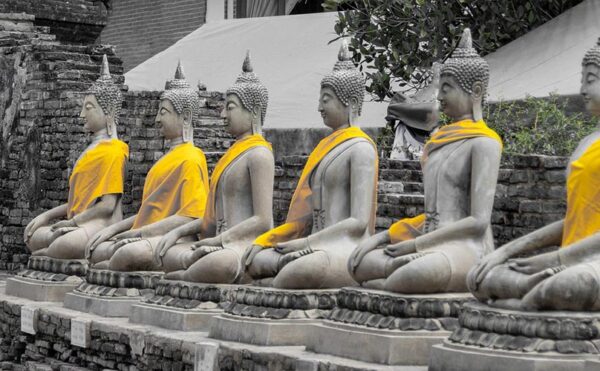 Study Buddhism Study Buddhism: Buddhism is a faith that was founded by Siddhartha Gautama (“the Buddha”) more than 2,500 years ago in India. With about 470 million followers, scholars consider Buddhism one of the major world religions Buddhism meaning: A Buddha is one who has attained Bodhi; and by Bodhi is meant wisdom, an ideal […] 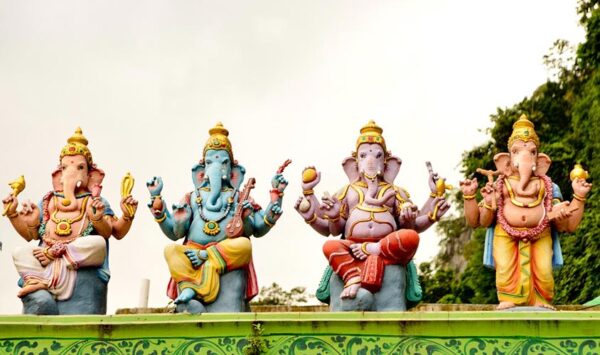 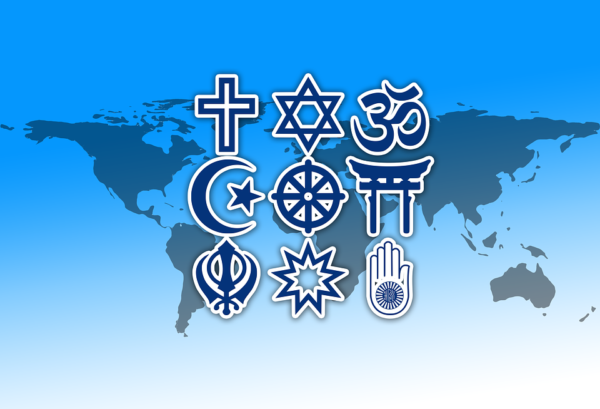 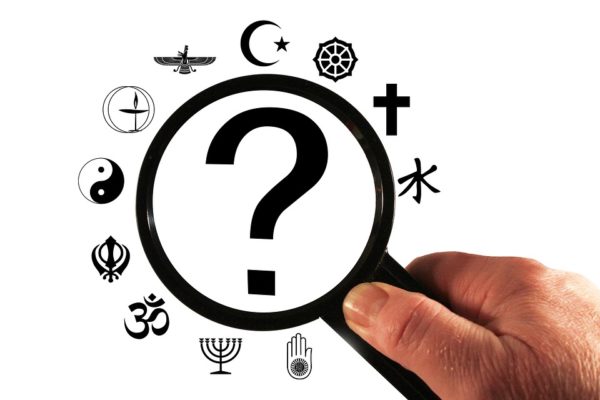 Some think that religion has become past which the spread of religions and religiosity is declining. In the first place, this might be true for a few regions and countries, but the truth is that the numbers of spiritual people are increasing quite others, and therefore the arrangement of spreading new religions will witness […] 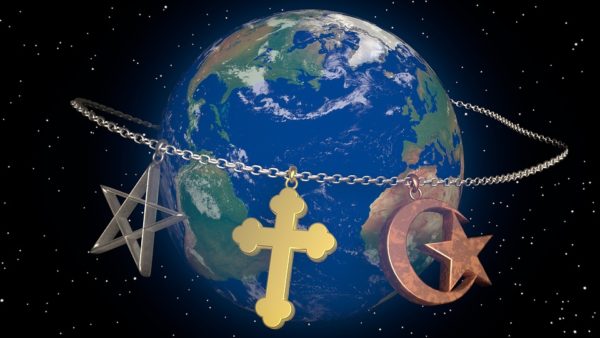