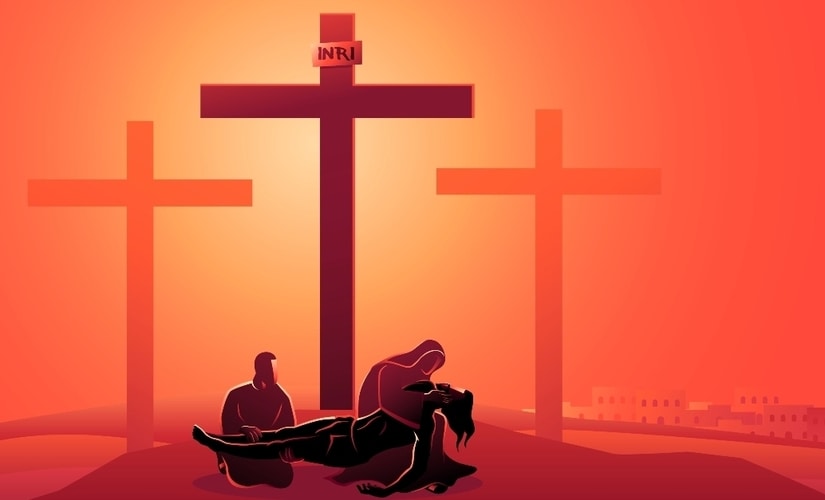 What is the Docetism Definition

In the history of Christianity, Docetism definition or meaning (from the Koinē Greek: dokein, δοκεῖν/δόκησις dokeĩn “to seem”, dókēsis “apparition, phantom”) is the heterodox doctrine that the phenomenon of Jesus, his historical and bodily existence, and above all the human form of Jesus, was mere semblance without any true reality. Broadly it is taken as the belief that Jesus only seemed to be human, and that his human form was an illusion.

The word Δοκηταί Dokētaí (“Illusionists”) referring to early groups who denied Jesus’s humanity, first occurred in a letter by Bishop Serapion of Antioch (197–203), who discovered the doctrine in the Gospel of Peter, during a pastoral visit to a Christian community using it in Rhosus, and later condemned it as a forgery. It appears to have arisen over theological contentions concerning the meaning, figurative or literal, of a sentence from the Gospel of John: “the Word was made Flesh”.

Docetism was unequivocally rejected at the First Council of Nicaea in 325 and is regarded as heretical by the Catholic Church, Eastern Orthodox Church, Coptic Orthodox Church of Alexandria, Orthodox Tewahedo, and many Protestant denominations that accept and hold to the statements of these early church councils, such as Reformed Baptists, Reformed Christians, and all Trinitarian Christians.

Christian heresy and one of the earliest Christian sectarian doctrines, affirming that Christ did not have a real or natural body during his life on earth but only an apparent or phantom one. Though its incipient forms are alluded to in the New Testament, such as in the Letters of John (e.g., 1 John 4:1–3; 2 John 7), Docetism became more fully developed as an important doctrinal position of Gnosticism, a religious dualist system of belief arising in the 2nd century AD which held that matter was evil and the spirit good and claimed that salvation was attained only through esoteric knowledge, or gnosis. The heresy developed from speculations about the imperfection or essential impurity of matter. More thoroughgoing Docetists asserted that Christ was born without any participation of matter and that all the acts and sufferings of his life, including the Crucifixion, were mere appearances. They consequently denied Christ’s Resurrection and Ascension into heaven. Milder Docetists attributed to Christ an ethereal and heavenly body but disagreed on the degree to which it shared the real actions and sufferings of Christ. Docetism was attacked by all opponents of Gnosticism, especially by Bishop Ignatius of Antioch in the 2nd century.

Since Arthur Drews published his The Christ Myth (Die Christusmythe) in 1909, occasional connections have been drawn between docetist theories and the modern idea that Christ was a myth. Shailer Mathews called Drews’ theory a “modern docetism”. Frederick Cornwallis Conybeare thought any connection to be based on a misunderstanding of docetism. The idea recurred in classicist Michael Grant’s 1977 review of the evidence for Jesus, who compared modern scepticism about a historical Jesus to the ancient docetic idea that Jesus only seemed to come into the world “in the flesh”. Modern supporters of the theory did away with “seeming”

Such theorems are rejected by modern scholarship, which considers the Christ myth theory a fringe theory, which is generally not taken seriously.